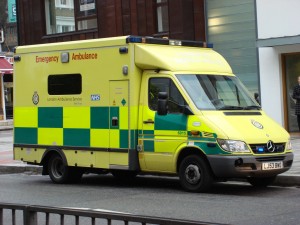 Latest figures have shown that Welsh ambulances have missed their target of reaching 65% of life-threatening incidents in eight minutes.

The number of situations attended to in eight minutes for June was 53%, which is a drop from 54.1% seen in May and the 62.6% which was last June’s score. Expecting month on month improvements, Welsh government are said to find the results “disappointing” with Welsh Liberal Democrats labelling the issue a “huge concern”. Plaid Cymru said there was “no excuse for this continuing failure” to hit the target.

Throughout June, there were 35,570 emergency calls, of which 14,167 were Category A and of these 53% of responses arrived within eight minutes. In 96.7% of cases, the ambulance crew arrived within 30 minutes for Category A calls.