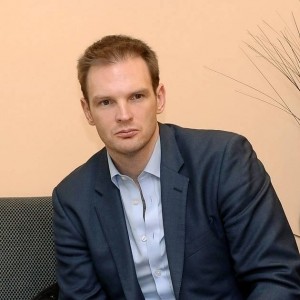 Junior health minister Dan Poulter has ignored warnings from leading think tank Nuffield Trust, disputing their claims that the NHS could experience a funding crisis before the 2015 general election.

The report ‘Into the Red’ revealed that NHS budgets would continue to deteriorate this year and next, with the financial crisis coming to a head before next year’s general elections. It stated that the NHS provider sector was at least £100 million in the red during 2013/14 with 66 trusts finishing the year in deficit.  However Dr Poulter firmly believes the findings are incorrect.

He told the HSJ “I am sure that we are in a very robust place for healthcare in terms of future funding and that is something that we should be pleased with rather than trying to look for a crisis which has not materialised. I have no reason to suspect that there is anything to worry about given our evidence and track record on frontline care. We have a good track record of the NHS delivering efficient savings. That is something I am confident will continue.”

Dr Poulter recently spoke at the Local Government Association annual conference, addressing audiences about plans for an extension to the personalised budget scheme across both health and care. Potentially five million people could have combined personal health and care budgets by 2018, with Dr Poulter commenting that the initiative had “many extended benefits” for patients, especially ones with long term conditions.