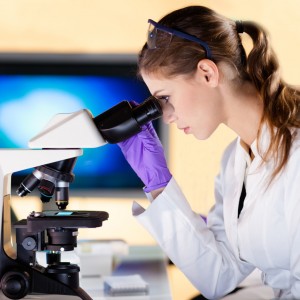 Scientists have uncovered a previously unknown virus called CrAssphage, that is found in the human gut.

The study, published in Nature Communications, explained that the virus could impact the behaviour of the most common bacteria in our guts, with experts also revealing that these types of viruses, called bacteriophages, have been shown to play a role in chronic diseases.

Led by a team at San Diego State University in the USA, scientists scoured genetic information stored in three large international databases. They stumbled upon a piece of DNA, some 100,000 letters long, present in more than half of all samples from the gut that had not been found before.

Prof Robert Edwards, lead author, told BBC News “It is not unusual to go looking for a novel virus and find one. But it’s very unusual to find one that so many people have in common. The fact it has flown under the radar for so long is very strange.”

Dr Martha Clokie, at the University of Leicester, who was not involved in the research, told the BBC “What is exciting here is the scientists have produced new techniques and powerful tools to help identify previously unknown viruses. And thinking longer term, we know bacteria can play an important role in chronic diseases such as obesity and diabetes. If we can pin down these viral controllers, we could perhaps one day use them to modify any harmful bacteria, rendering them less powerful.”