The one thing that will increase your hourly rate

By far the most talked about benefit of becoming a locum doctor, is the amount that you get paid. It is well known that working locum can see doctors take away a much higher rate of pay than their permanent placed counterparts, however there are a few ways in which you can bump up your … END_OF_DOCUMENT_TOKEN_TO_BE_REPLACED

75% of patients are diagnosed too late Leading cancer expert Prof John Field, from Liverpool University, warns that delaying national lung cancer screening could cost thousands of lives. The academic believes that plans should start now for the UK wide screening of older smokers by the end of 2016, with US data suggesting that this … END_OF_DOCUMENT_TOKEN_TO_BE_REPLACED

Improvements in early detection lowers death rates Data from Cancer Research UK has revealed that the death rates of four common cancers, which account for half of all cancer deaths in the UK, have fallen by almost a third since the early 1990’s. The figures show that the combined death rates for breast, bowel, lung … END_OF_DOCUMENT_TOKEN_TO_BE_REPLACED 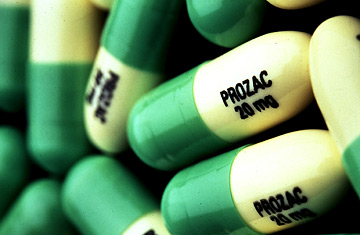 Health warnings about antidepressant use has backfired Reported links and US health warnings speaking out about the risks of suicide for youngsters on antidepressants may have backfired. A new study, published in the British Medical Journal, has showed a sudden fall in antidepressant prescriptions but a rise in suicide attempts, demonstrating that teens were coming off their medication … END_OF_DOCUMENT_TOKEN_TO_BE_REPLACED