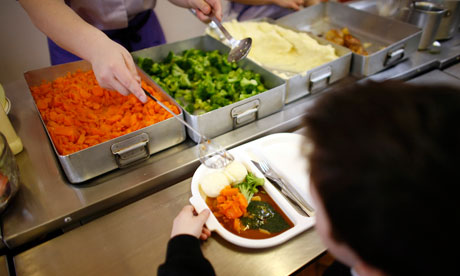 Fried foods cut back to only two days per week New school food regulations have been released by ministers, revealing that fried foods including batter or breadcrumbs will be scaled back to a maximum two days per week, with a variety of vegetables and salad offered as an accompaniment every day. The guidelines, due to … END_OF_DOCUMENT_TOKEN_TO_BE_REPLACED

Labour accusing NHS shakeup of creating chaos Shadow Care minister Liz Kendall has claimed that government re-organisation of how the NHS commission care for vulnerable groups has revealed major failings. The new tier of commission group, created by Andrew Lansley’s NHS reforms and employing 9,000 people, have been accused to commissioning complex care but without monitoring … END_OF_DOCUMENT_TOKEN_TO_BE_REPLACED